When you’re backed into a corner you can do two things. Either submit or fight your corner. This guy decided to do the latter. An ISIS prisoner, he was being led into the desert to be executed, when he decided that enough was enough. Knowing that he had nothing to lose, he thought he’d have one last go at getting out alive.

As he kneels down for the executioner to shoot him, he headbutts one of the captors, grabs his gun and starts spraying the guards, killing at least one.

Unfortunately, we do not know if the man escaped with his life. Even if he didn’t he managed to take out at least one ISIS scumbag with his brave last stand. 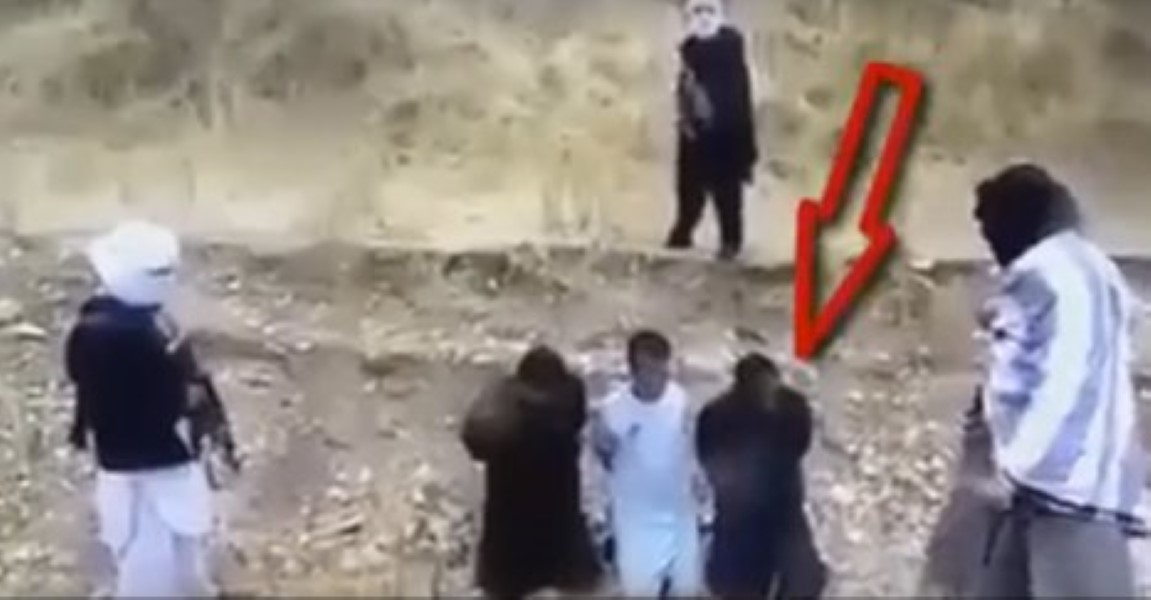 Watch the incredible footage for yourself: 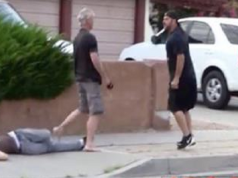 Guy Knocks Out Drunk Driver With A Single Punch