Two treasure hunters have claimed they have found a Nazi train carrying 300 tons of gold in southern Poland. The train reportedly went missing towards the end of World War II near the modern city of Wroclaw, as the Nazis – who had occupied Poland since 1939 – made their escape west towards Germany. The Soviets reached Wroclaw – then known by its German name Breslau – in February 1945, and as they approached, Nazi high command took the decision to transport the stolen gold (along with hundreds of thousands of dollars worth of precious gems and jewelry) out of Poland before it fell into Russian hands.

The train (similar to the one pictured below) went missing shortly after setting off and was never seen again. It wasn’t long before rumors that it was hidden out there somewhere in an uninhabited area of the country began to circulate, and the legend of the missing Nazi train was born. 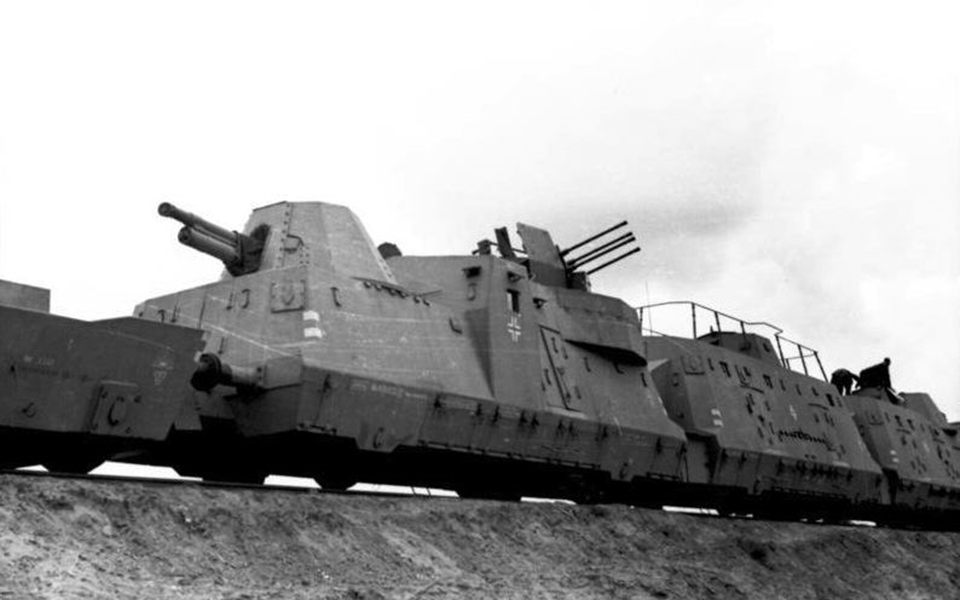 Many believe the train went missing in a tunnel that collapsed as it traveled through it, effectively burying the train underground complete with its precious cargo of gold and jewelry. 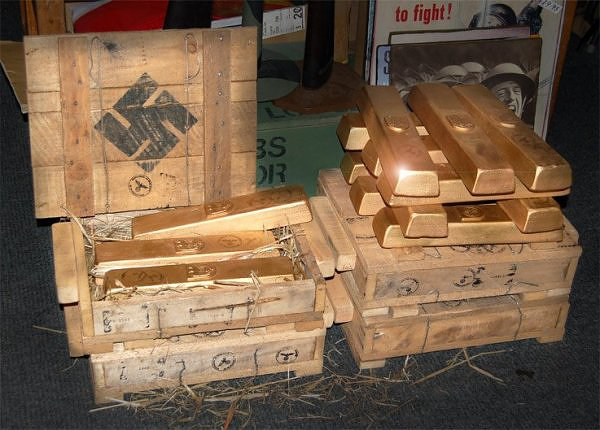 Now two treasure hunters have come forward to claim that they have found the missing train, and have put in a claim with a law office in the town of Wałbrzych, which lies some 70 kilometers south of Wroclaw, close to the border with the Czech Republic. It is understood that the train was heading towards what was then called Czechoslovakia (another Nazi-occupied territory) at the time of its disappearance, so that would tally with the men’s claims that it has been found in that area. 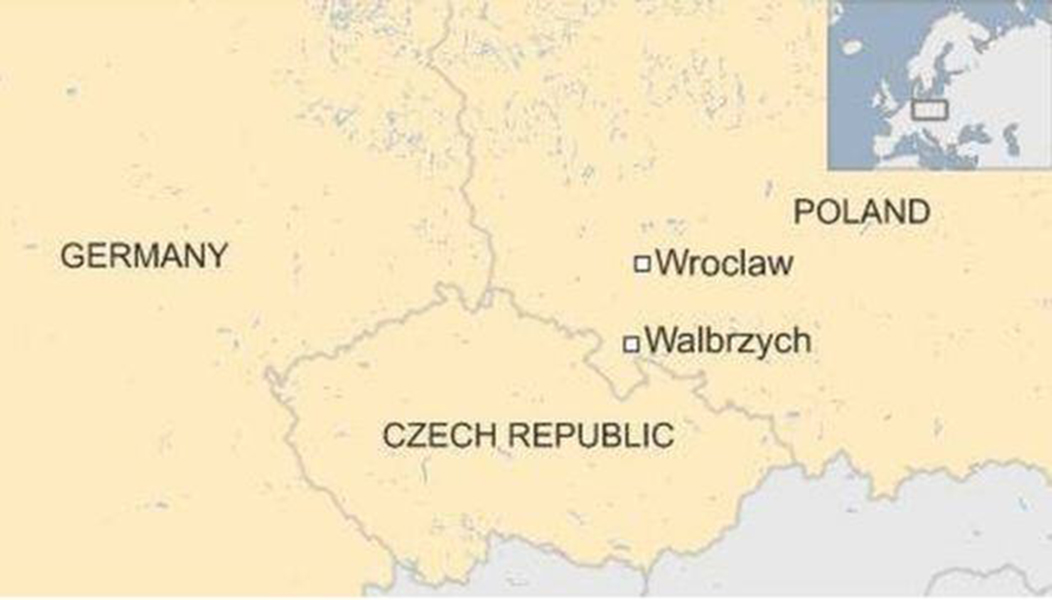 Officials are remaining tight-lipped about the men’s supposed find, as this is not the first time someone has come forward to say they have found the legendary Nazi gold.

“Lawyers, the army, the police and the fire brigade are dealing with this,” a spokesman for the local council said. “The area has never been excavated before and we don’t know what we might find.”

Sounds to us like it’s time to call in this guy: 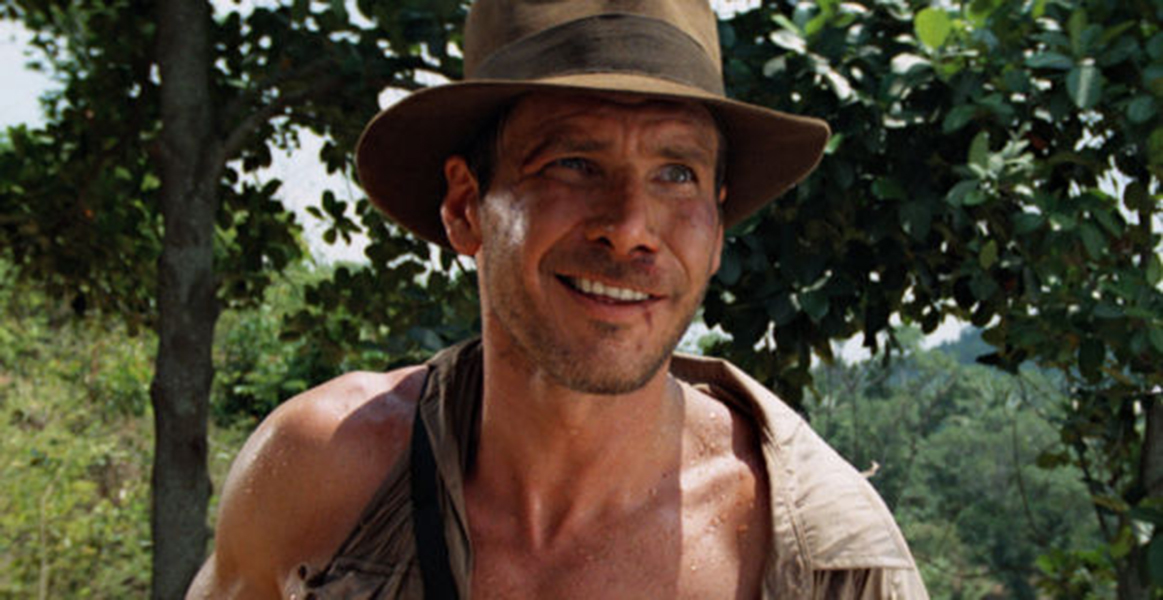