Back in the olden days, before every single human on the planet carried around a camera, people could make mistakes, do weird things and get away with them. Provided they were discreet and kept their mouths shut. But nowadays? Not so much. It’s not really possible.

This indiscretion was filmed. And in the film we see a cameraphone also recording. Double whammy! What happens? Well, it’s pretty far out there. A British dude, only in his early twenties, is in a Bangkok hotel room. Doing what western guys who go to Bangkok hotel rooms do. He’s ‘enjoying the company’ of a Thai ladyboy.

But not content with just having the experience, he wants to broadcast it to his friends back home via Snapchat. So he does. One of those ‘friends’ recorded it and now it’s all over the internet… 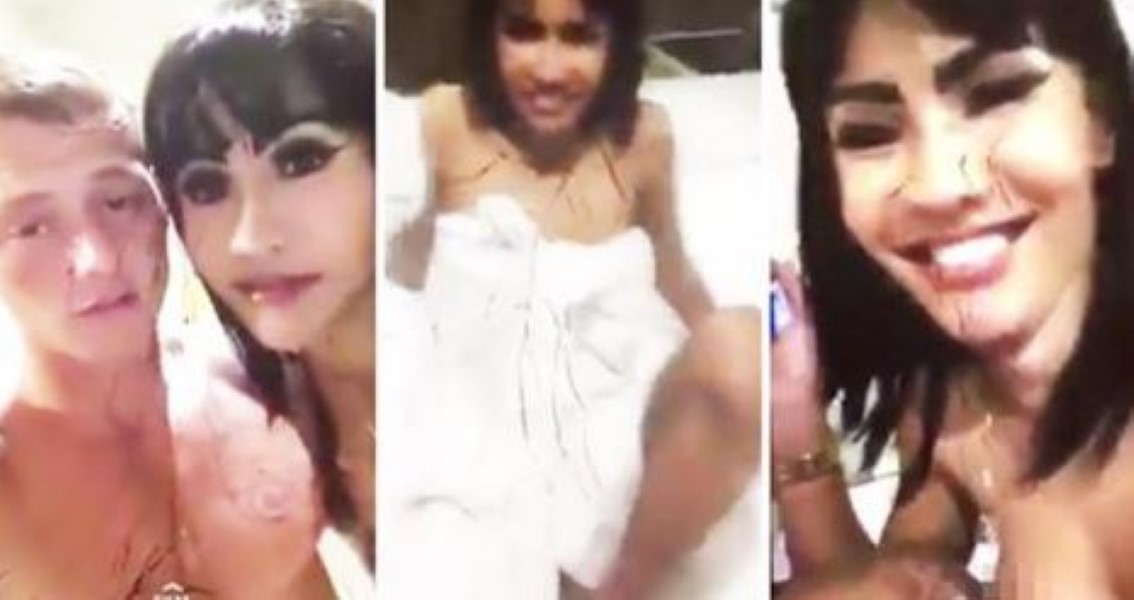 Well, this dude’s certainly pretty confident and not easily embarrassed. See for yourself: