And while rumors of the fights have existed for a long time, no footage has ever surfaced. Until now. The fights occur in close quarters, using makeshift arenas. Like jail cells. And the scraps are BRUTAL.

Weirdest thing? These are all fair fights. No one’s cheating or going to fair. Kinda strange when you consider that these dudes are cons. 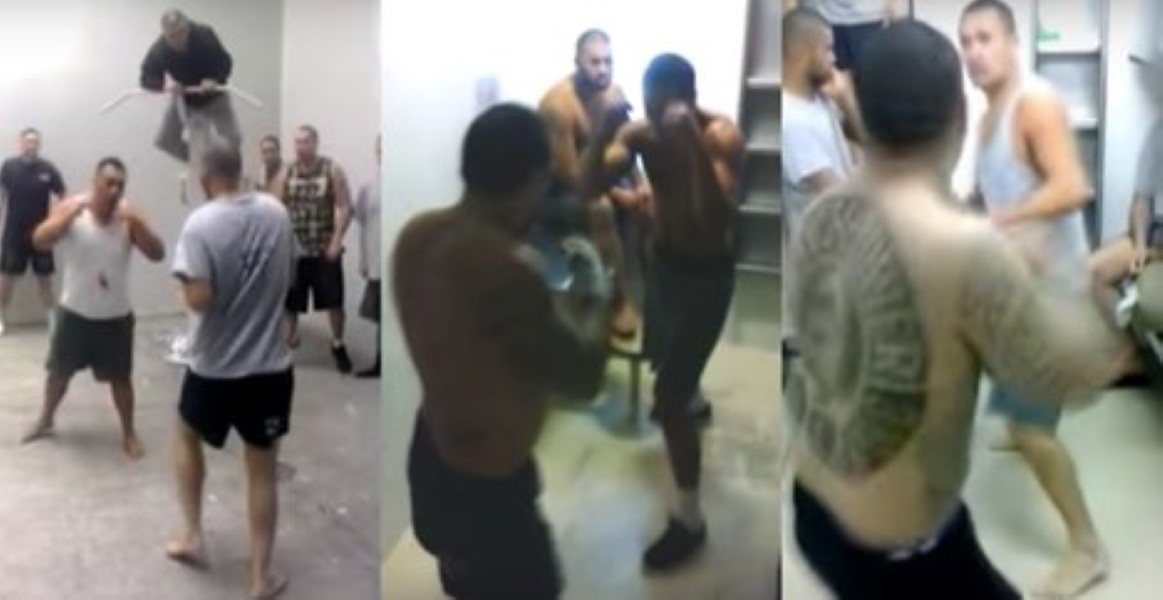 These guys aren’t playing. This is savage AF. Check it out: