‘Sapphires‘. It can only be one thing, can’t it? Alright, it can be two things. It can be the plural of the gem ‘sapphire’. But if we told you it was a place you could get a beer, you’d have a pretty good idea that we were talking about a strip club. It’s in Las Vegas and it’s actually pretty famous… In fact, it’s often thought of as the #1 strip club in the world.

Anyways, the girls working there decided to try and do the very best mannequin challenge going. And we reckon they managed it. We’ve brought you some strippers doing the mannequin challenge recently and we thought they were good, but they’d nothing compared to these girls!

This is epic. Everyone – you can just stop now. The mannequin challenge is done. We have a winner… 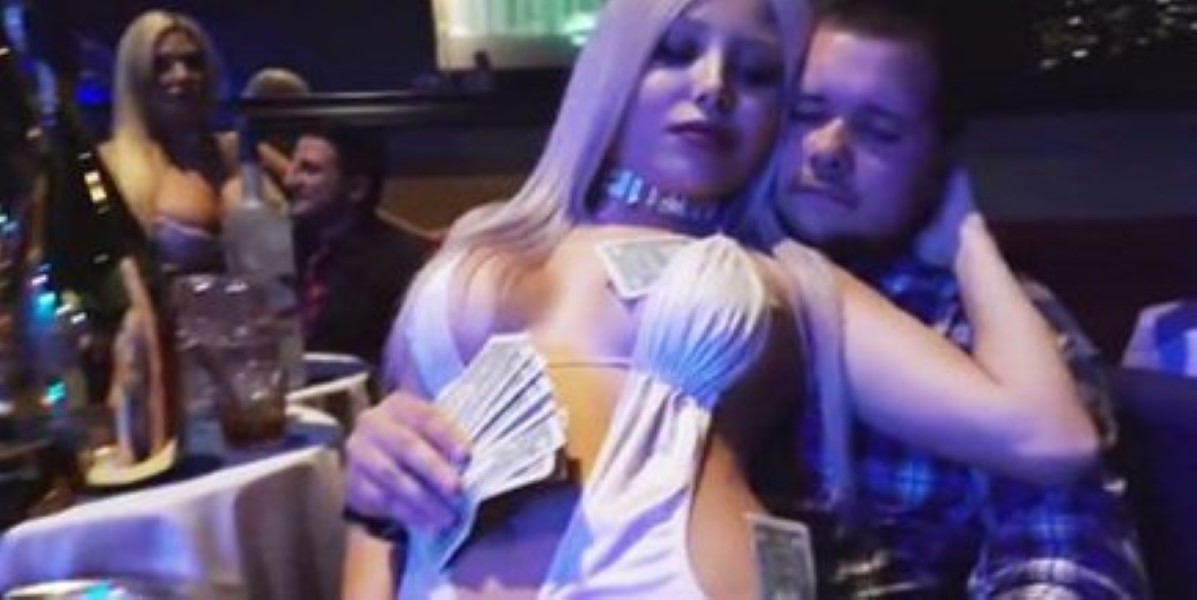 It’s every bit as good as it sounds… If not better, in fact. Check it out!