It’s over 30 years since The Terminator first hit our screens, but the franchise’s popularity is enduring. To date there have been four sequels, and it has been recently confirmed that there will be at least 2 more! There’s even more reason to get excited, though – Arnold Schwarzenegger has confirmed that he will be returning to his role. In an interview with the website ‘The Arnold Fans’ the former Governor of California confirmed that “of course” he will be reprising T-101, and that filming for Terminator 6 starts “next year”. 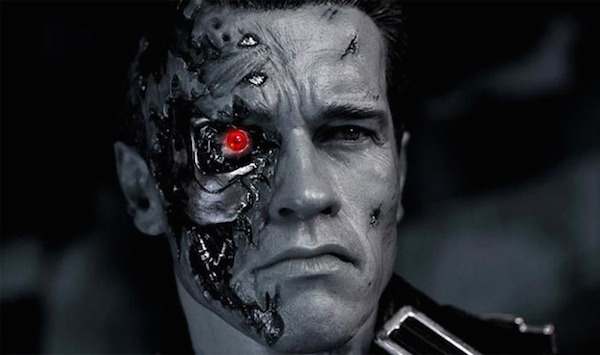 With Genisys set to be released in July, this is more great news for Arnie and Terminator fans. Since leaving office in 2011, Arnie has worked hard to ‘reboot’ his acting career. Results, however, have been mixed. He starred in the leading role in the 2014 critical and commercial flop Sabotage. 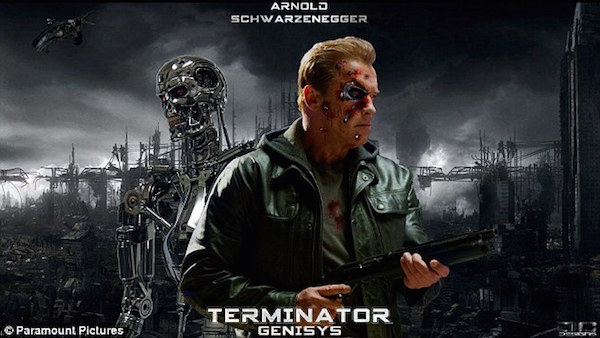 Terminator 6 is due to open in the States in May 2017, and following Arnie’s comments, we now know that production will begin on it sometime next year. Terminator 7 is set to open in June 2018. It hasn’t been confirmed whether the other cast members involved in Terminator Genisys, including Emilia Clarke who plays Sarah Connor and Jai Courtney who plays Kyle Reese, will also return for the sequel.