It’s been almost twenty years since Tupac Shakur was cut down in a drive-by shooting at the intersection of Flamingo Road and Koval Lane in Las Vegas, Nevada. Today would have been his forty fourth birthday. His final words were only revealed last year by retired Las Vegas Metropolitan Police Department sergeant, Chris Carroll, who was the first officer to encounter Tupac and Death Row Records’ Suge Knight’s bullet-riddled BMW on the evening of September 7th 1996. At first the motorcycle patrolman feared he may come under attack himself, but soon realised Tupac was seriously injured and needed urgent help. 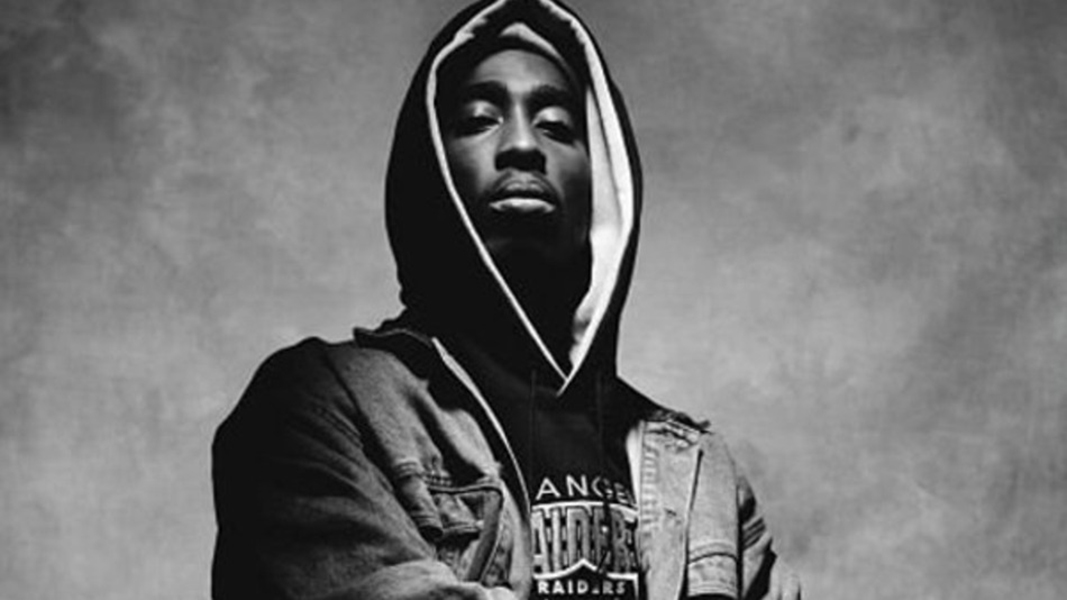 “I’ve got him in one hand, I’ve got the gun in the other hand, I’m still yelling at the other guys, and I pull him out of the car,” Carroll told Vegas Seven Magazine. “Well, right about then, thank God, another bike cop shows up. He was probably the guy who was chasing the cars initially. He gets Suge off my back, because Suge was somewhat of a threat to me. After I pulled him out, Suge starts yelling at him, ‘Pac! Pac!’ I look down and I realise that this is Tupac Shakur. At the time, it didn’t really mean much of anything to me. I was more concerned that this was a bad situation to be in with just one other cop.” 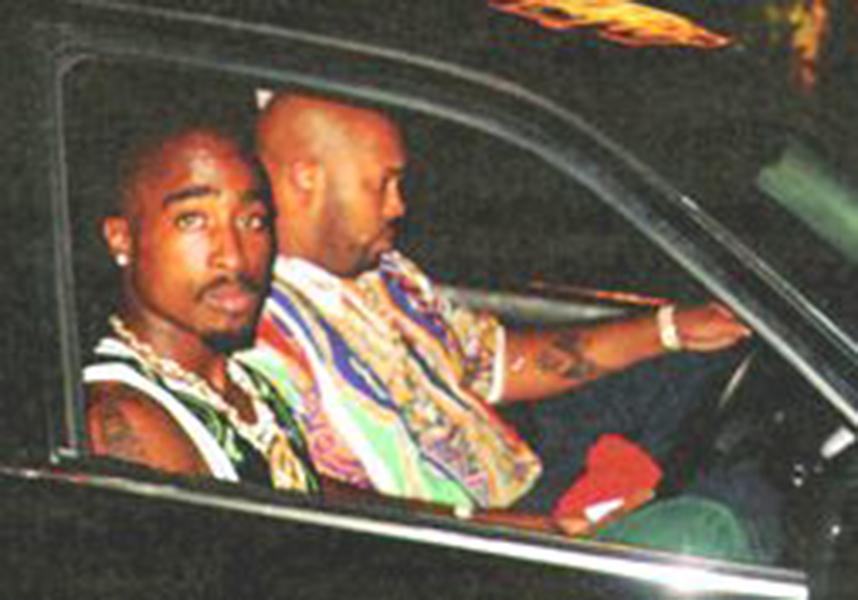 As the man who would later be voted the second greatest MC of all time by MTV slipped out of conciousness, Carroll recalled his final words:

“He went from fighting to ‘I can’t do it.’ And when he made that transition, he looked at me, and he’s looking right in my eyes. And that’s when I looked at him and said one more time, ‘Who shot you?’ He looked at me and he took a breath to get the words out, and he opened his mouth, and I thought I was actually going to get some cooperation. And then the words came out: 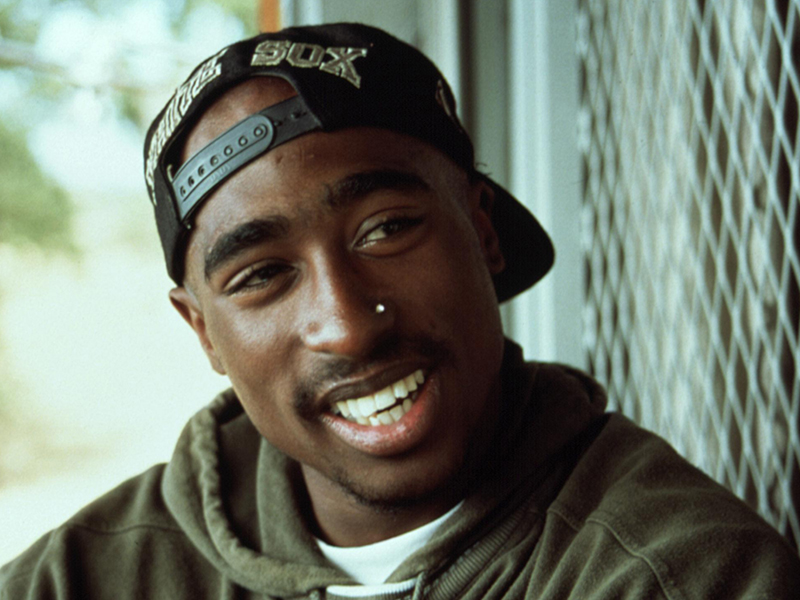